This year’s Southdown Premier Sale saw all Chaileybrook and Littlebrook entries meet a flying trade, with our five shearling rams averaging £1029 and topping at 1250gns.

Leading the way was shearling ram Chaileybrook 20/00669 which had been champion in the pre-sale show. This one is a son of the homebred Chaileybrook 18/00278 and is out of a Sarkozy-sired dam which was breed champion at Royal Three Counties Show in 2017. He goes back the noted Percheron on his sire’s side and was subject to a strong bidding war before being knocked down at a new centre record for a Southdown male at 1250gns when bought by Tom Chester, Staffordshire, for his Chapel House flock. 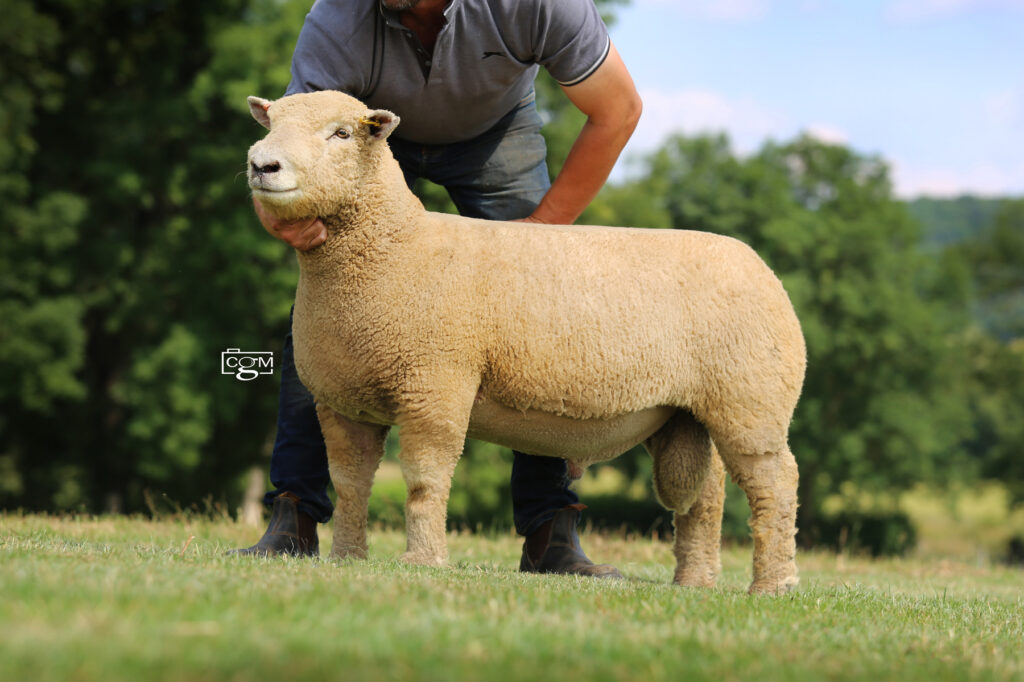 Second best of the day was a brace of 1000gns calls. First at this money was Chaileybrook 20/00672. This son of French import Dartagnan is out of a Percheron daughter from the same family as the 2500gns breed female record holder. He found a new home in Scotland with James W Brown & Others, Isle of Arran. 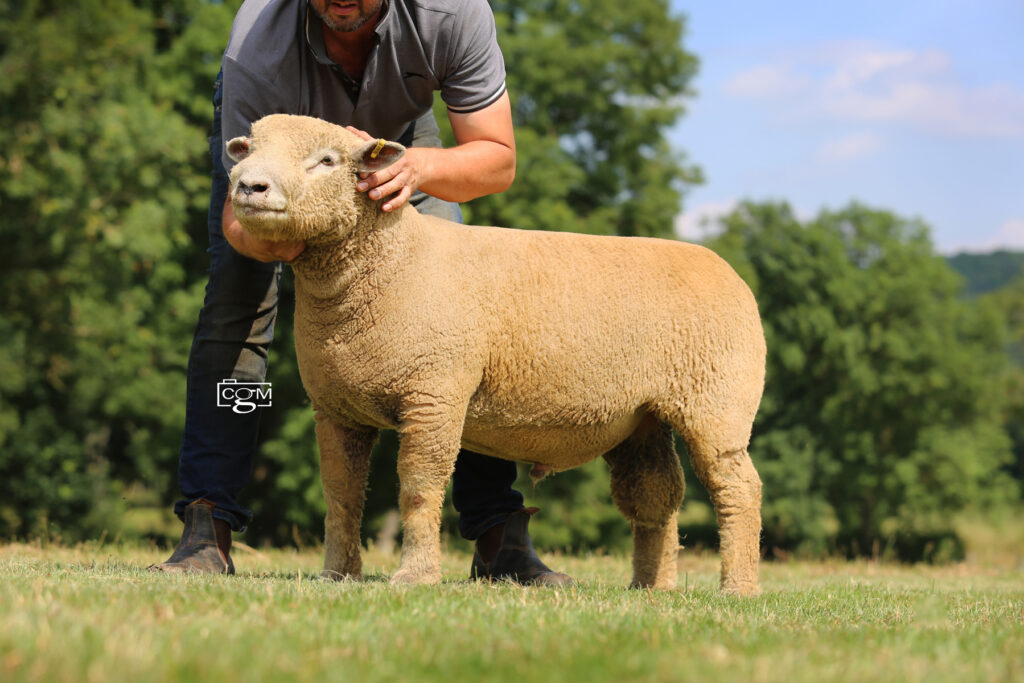 The other at 1000gns was one from Sophie’s Littlebrook flock in the form of Littlebrook 20/00657. Sired by French import Breton, this triplet-born shearling is out of an Ibanez daughter and heads to North Yorkshire with Brian and Anthony Glaves for the Brompton flock. 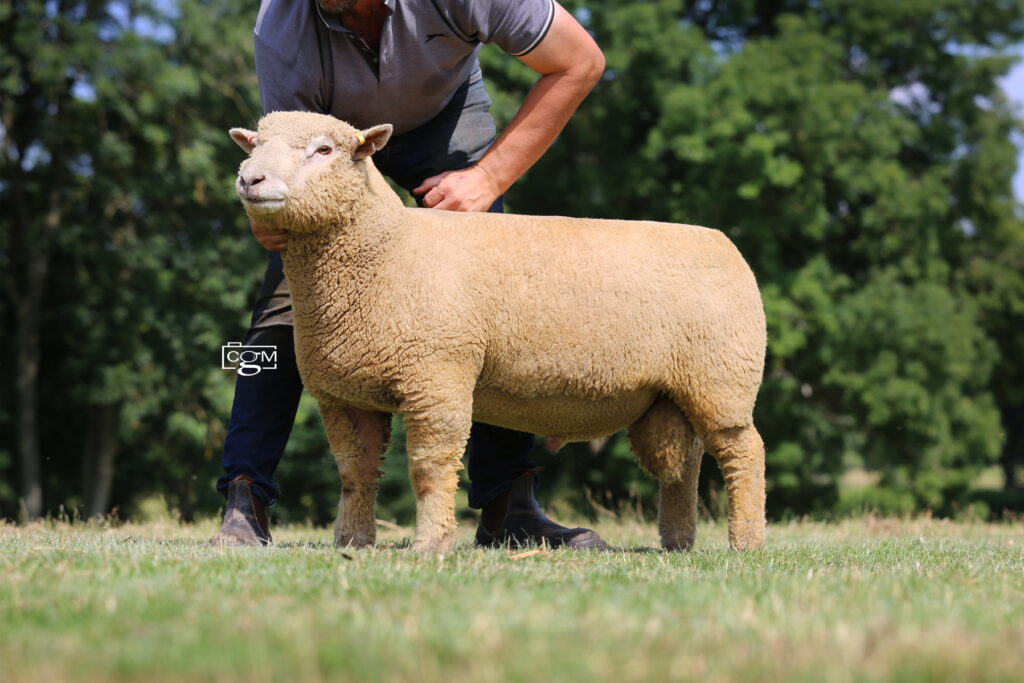 Following him came three at 850gns, with the first being another Chaileybrook shearling, Chaileybrook 20/00696. A Dartagnan son, he is out of a Tadpole daughter, going back to the historic French sire the Frog. This was another to find a new home with James Brown & Others, Isle of Arran. 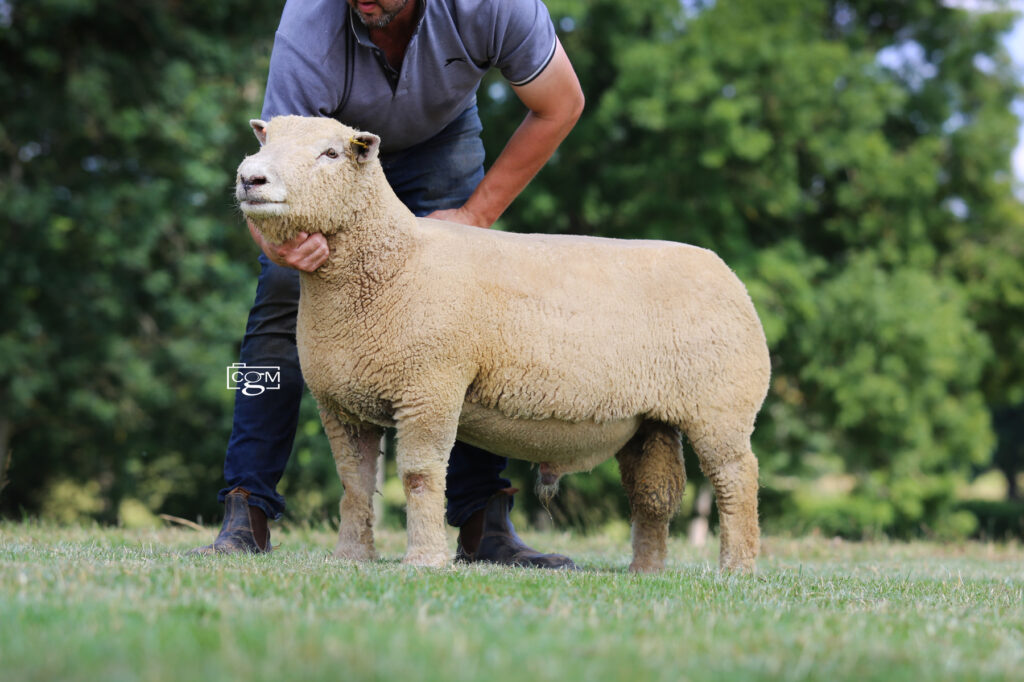 Second at this money was Chaileybrook 21/01022 an ET-bred ram lamb by Percheron and out of a Sarkozy daughter. This one had been first in his class and reserve overall champion in the pre-sale show and was taken by Ray Edwards, Chumleigh, Devon. 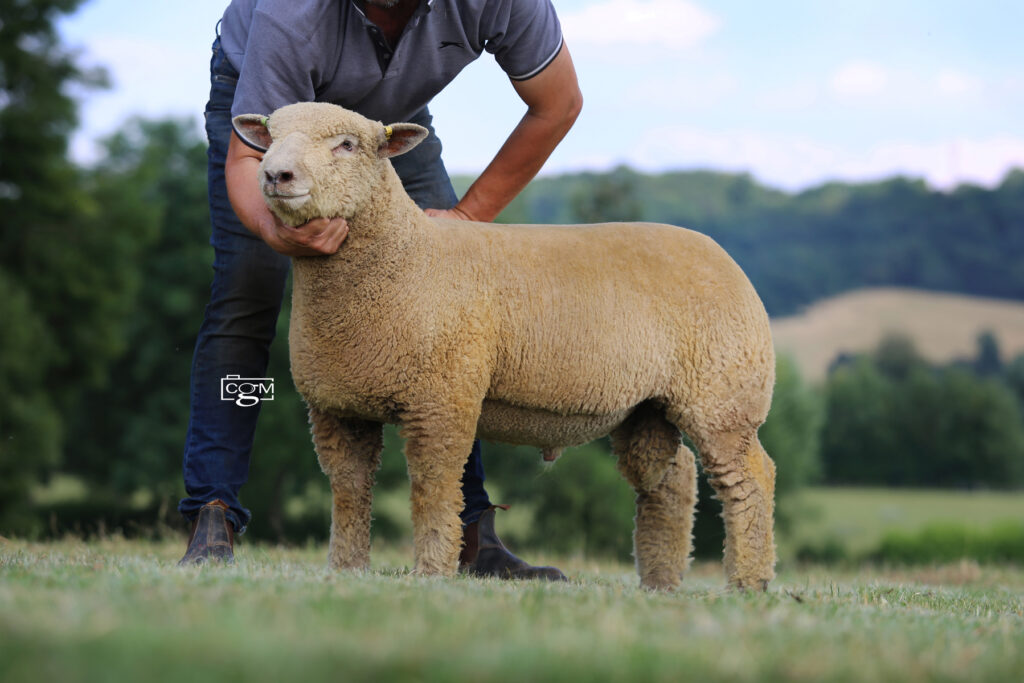 And the final 850gns call came for his full ET brother, Chaileybrook 21/01023. This one had stood second in the pre-sale show and was the pick of A & J James, Shaftesbury, Dorset. 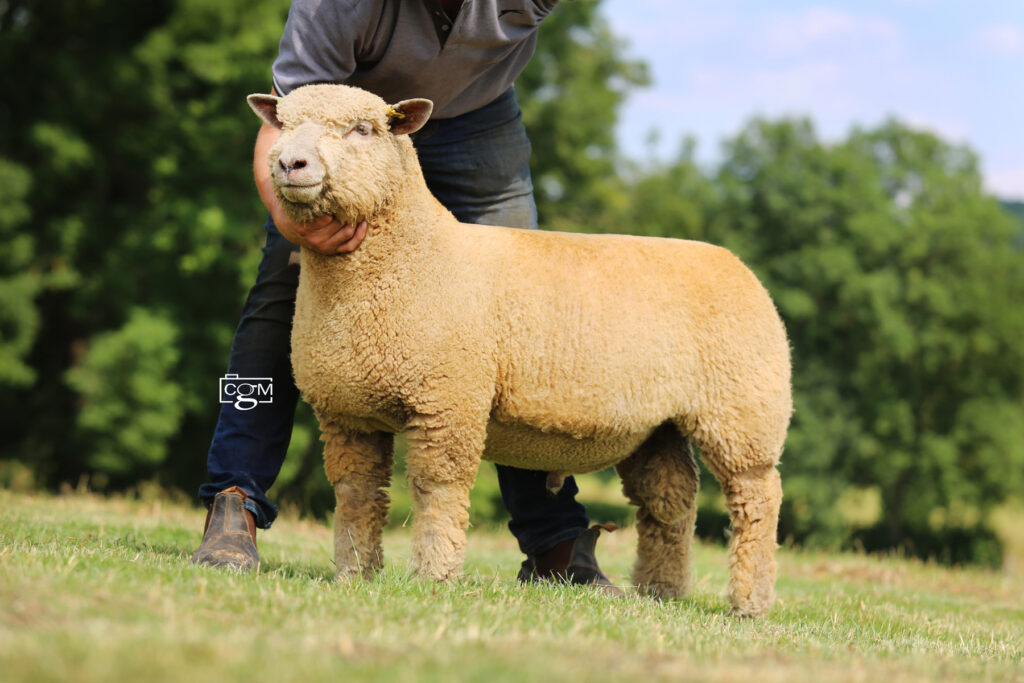 Sophie’s then wrapped our male trade when taking 800gns for her third prize winning shearling from the pre-sale show, Littlebrook 20/00653. Sired by Breton this one is out of a former show gimmer by Percheron and was bought by Freddy Bethley, Newtown, Suffolk, for his High Green flock. 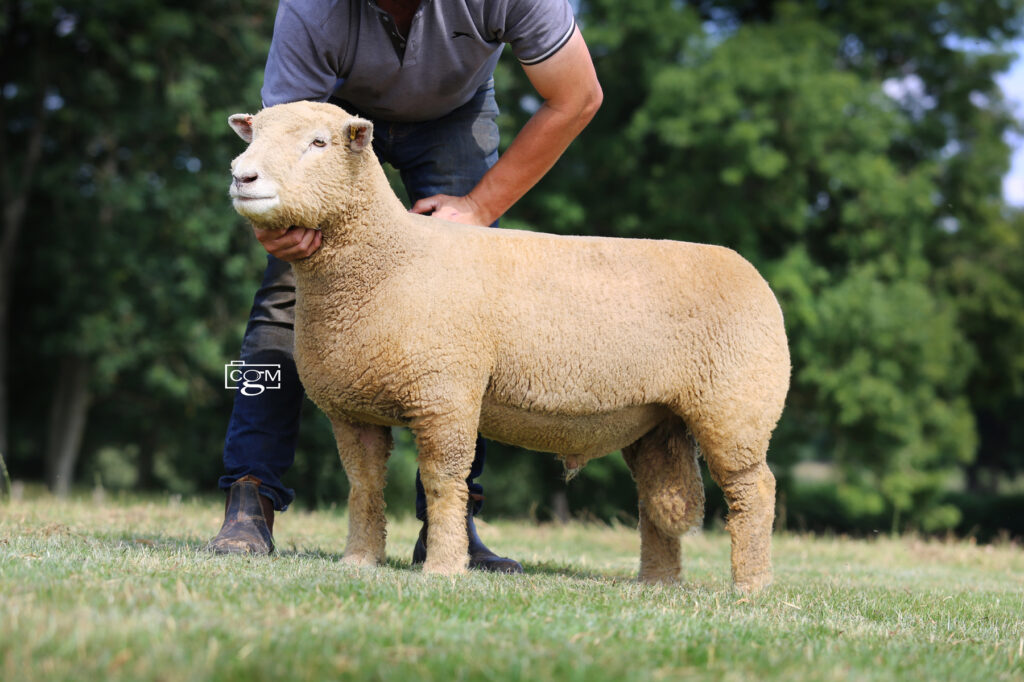 Having stood first in her class in the pre-sale show our shearling ewe Chaileybrook 20/00685 went on to sell at 750gns. Sired by the homebred Zidane, himself a former Premier Sale topper, she is out of an imported French dam and sold to Emily Yates for her growing Fulfen flock, Staffordshire. 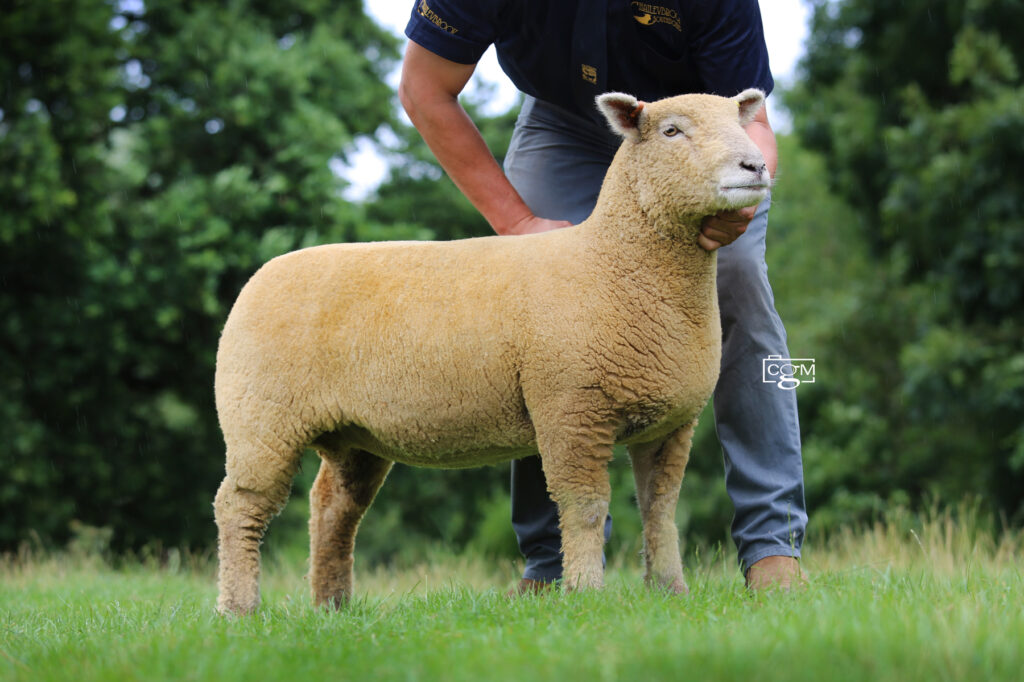 And not to be outdone, our ewe lamb, Chaileybrook 21/01027 completed a clean sweep of red tickets in the pre-sale show and sold for the day’s second best female price of 480gns.  This Breton daughter is out of a dam by Ibanez and from the same family as the 2500gns breed female record holder. Buying her was David Cranston, Aberdeenshire. 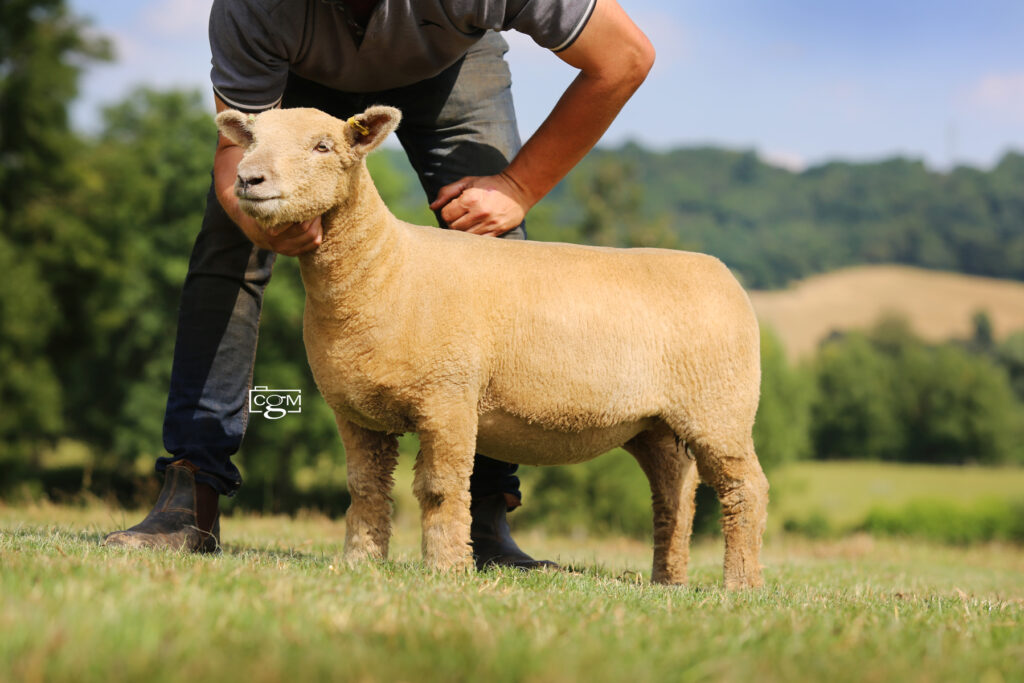