The Littlebrook flock was established in 2010, the year before Jonathan and Chrissie’s daughter Sophie was born, with original purchases from the Bishops dispersal sale and additions from the Miserden, Shearstone and Beili flocks.

Of these females, a notable addition has been Shearstone Speckles who has turned in to something of a family member with this being Sophie’s favourite.

The breed has proved to be a great addition to the pedigree enterprise, if anything to build Sophie’s confidence. She takes immense enjoyment from the sheep and one or two lambs every year show that great character in helping build it further. Speckles has been shown successfully with a daughter, Littlebrook Biscuit, likely to be retained.

Tups have been purchased from Bishops, Shearstone, Beili, Nantyderri and Jonsland, with successes including Shearstone Xanthe who was male and reserve overall champion at the Three Counties Show in 2015 and Nantyderri Cookie Monster, who was breed champion at Bath and West in 2016.

In 2017 the flock imported Brucie Bonus from Holland, with this ram quickly stamping his progeny with great shape and character. He has sired a number of notable females which have been retained, including Littlebrook Cherrybubble which was shown as both a lamb and a gimmer, as well as Littlebrook Elouise, a ewe lamb sold privately in 2020. 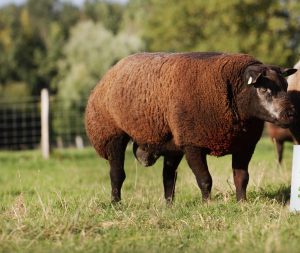 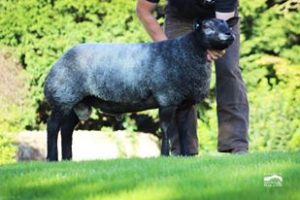 Commercial tups are offered for sale both privately and at the NSA Builth Wells sales. 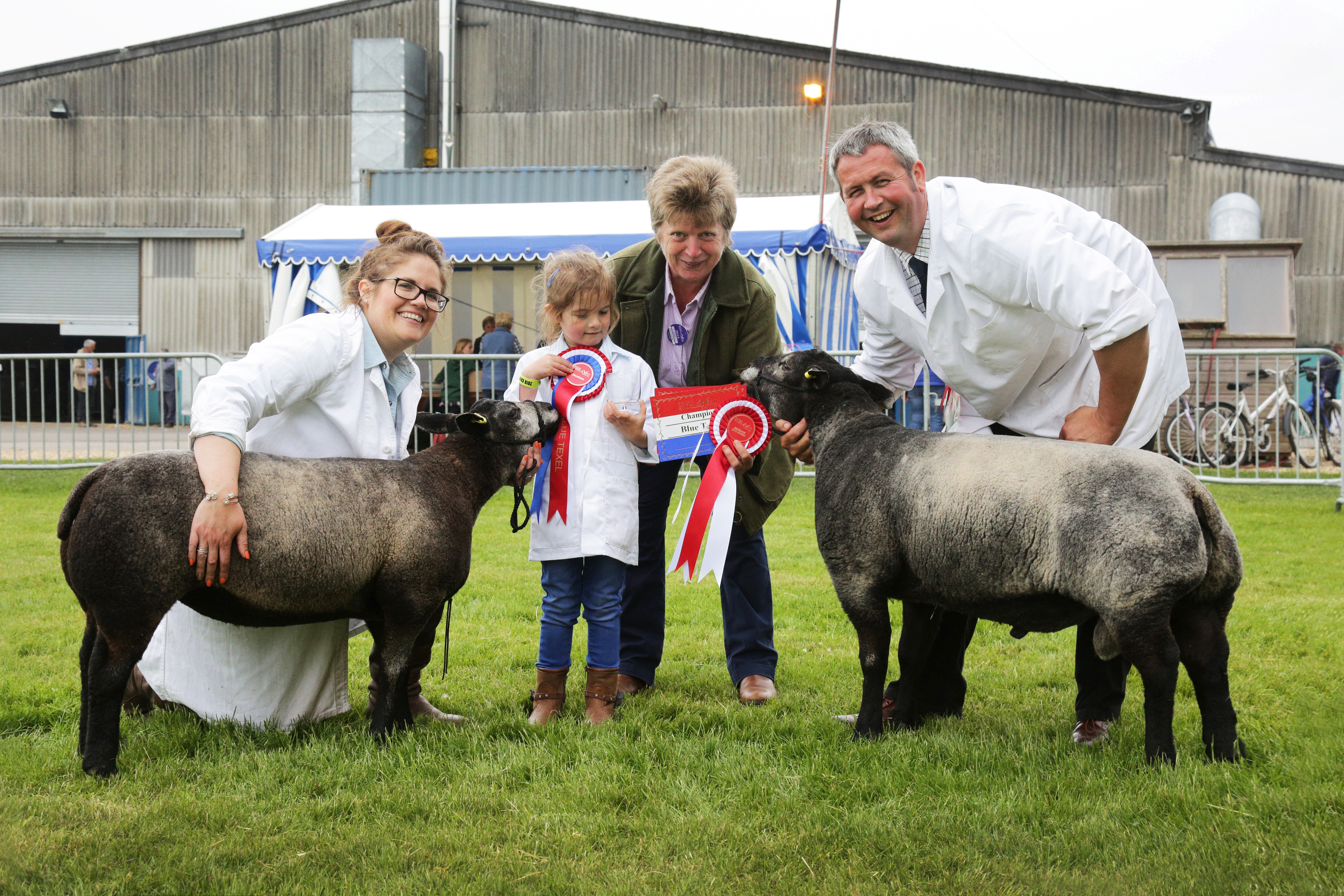 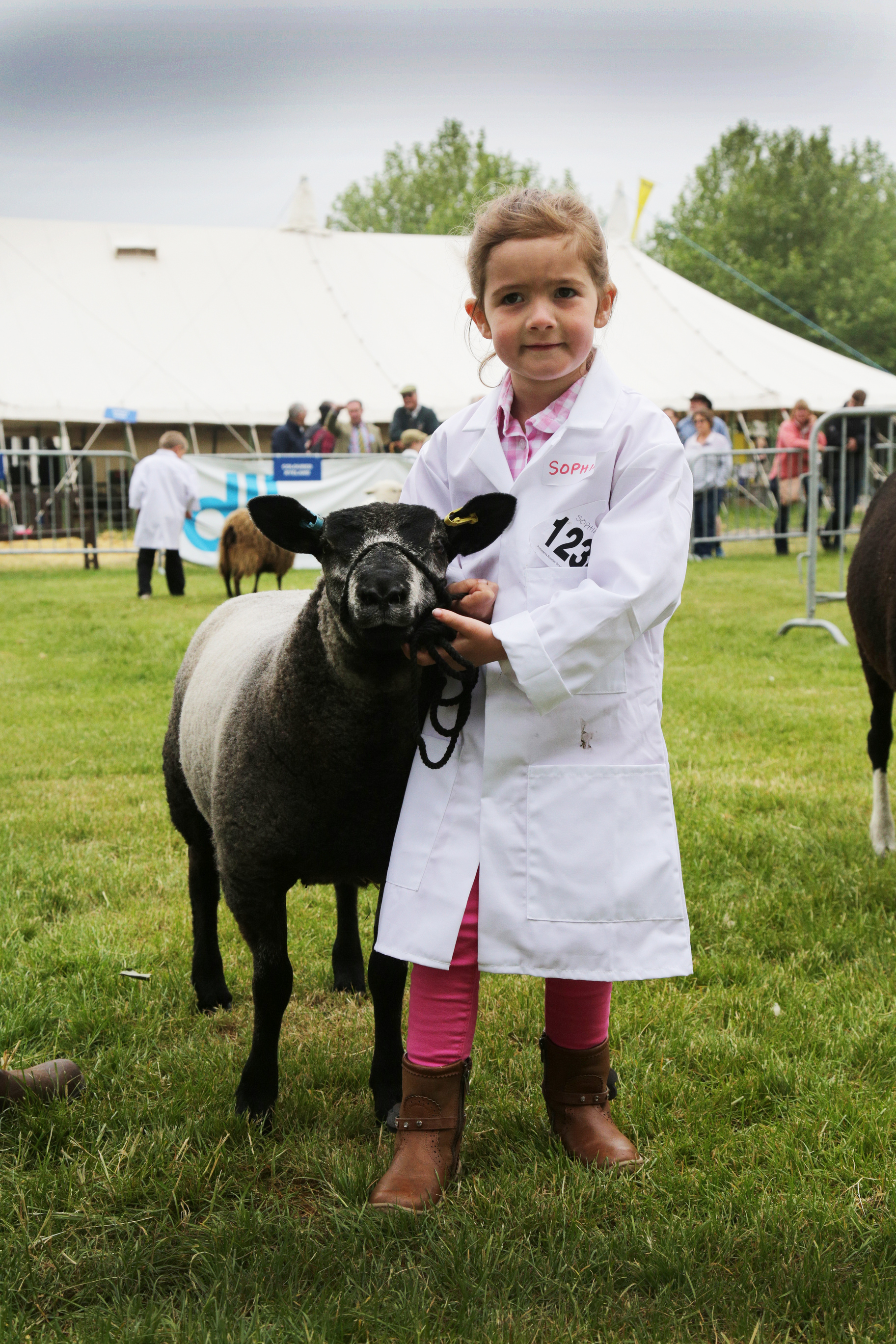 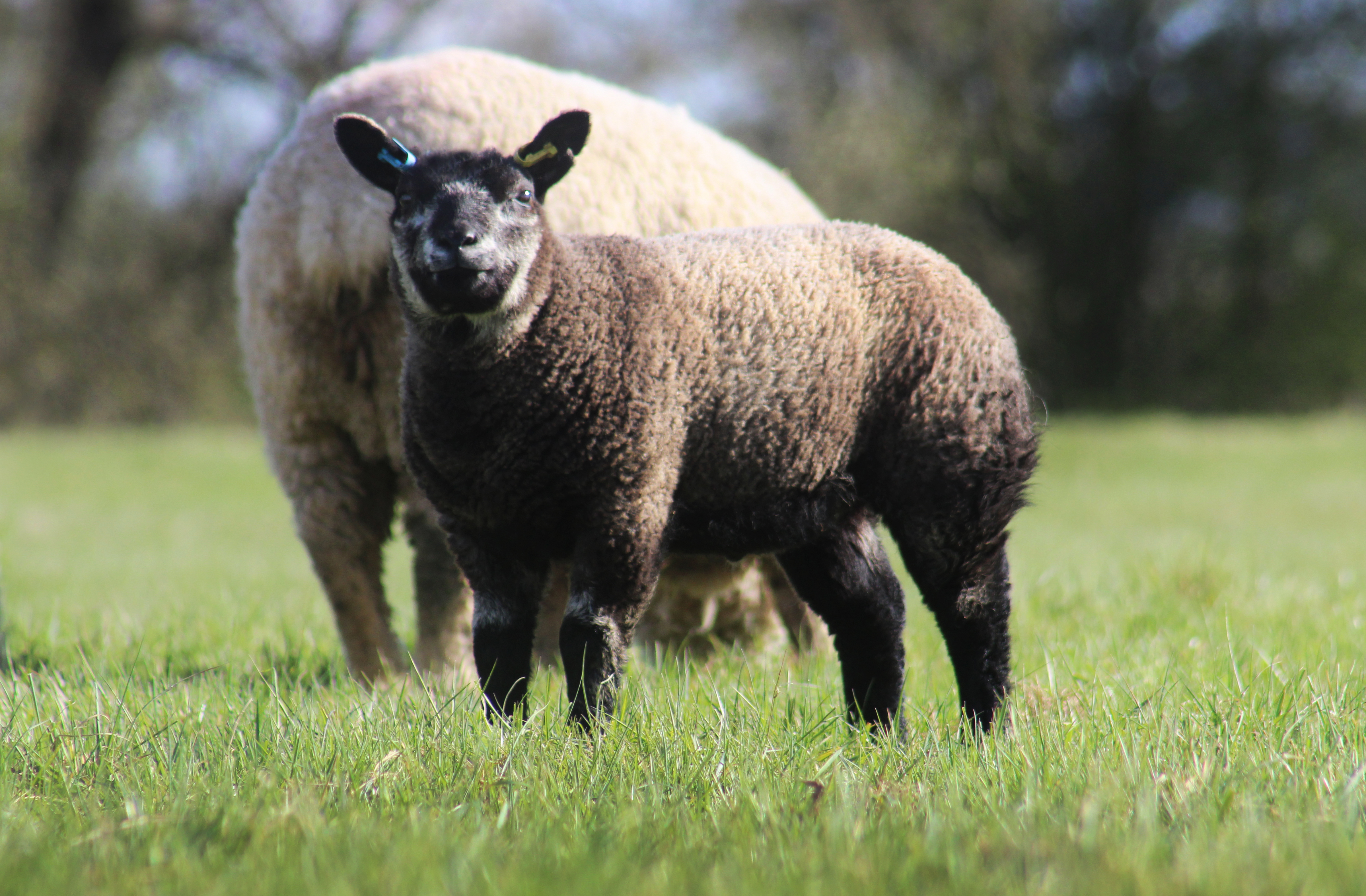