The Chaileybrook flock is largely based on three main families which can be traced back for a number of generations and each of which brings with it a unique set of characteristics.

Having refined these families over a number of years we can be confident that any stock bred at Chaileybrook carry the characteristics which have made the Southdown breed and the Chaileybrook flock what they are today.

The first of these families of the U8 family, with this line responsible for breeding a large number of show and sale topping stock and often among the animals picked out by visitors for their character and conformation. 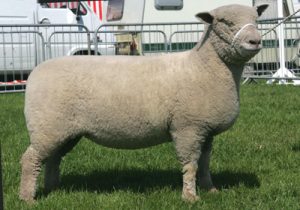 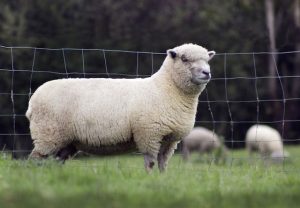 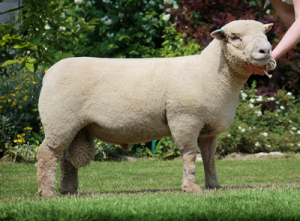 She is also dam of our former stock sire Chaileybrook 13/0001 ‘Tadpole’ and numerous other notable animals, including Chaileybrook 14/0045, first prize shearling ewe at the National Show in 2015. 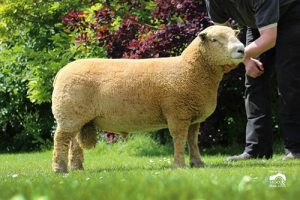 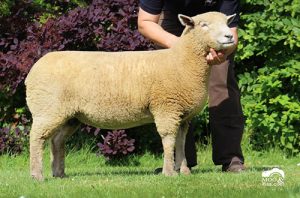 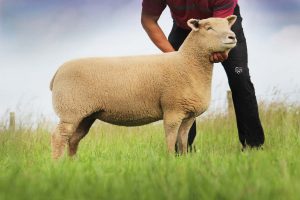 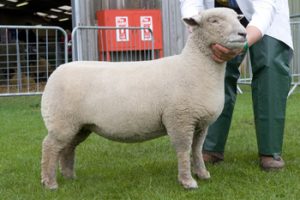 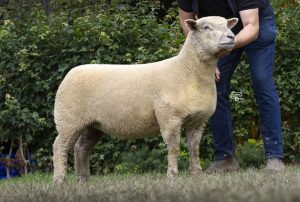 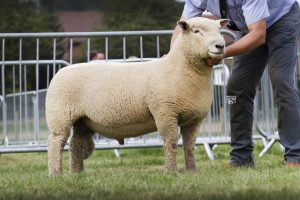 The U6 family is noted for its extreme growth, size and prolificacy, with ewes from this line often bearing triplets and on occassion quads. This family has produced sale champions in the form of Chaileybrook 08/0010.

Females from this line are among the top picks within the flock, breeding tall, stretchy rams and ewes with plenty of breed character and style.

The final main family is the W3 family, with this dependable line breeding well set females with character, carcass and class in abundance.

Notable progeny from this line include Chaileybrook 07/0008 which is dam and grand dam to a number of retained females. This family traces back to the New Zealand breeding on the paternal side, with this influencing the family’s maternal traits significantly and proving to be a source of superior commercial traits within the flock.

Recent years have seen females from this family proving to be particularly successful, including Chaileybrook 14/00021, which sold for a record ewe lamb price of 1050gns at the Diamonds and Pearls sale in 2014, as well as a full sister which sold for 500gns on the same day.

Another full sister, Chaileybrook 16/00018, was breed and reserve interbreed champion at Tenbury Show in 2017 on her only show outing of the season. She later sold for a breed record price of 2500gns at the Fantastic Fifty Sale in November 2017.

Females from this family have gone on to be foundation stock for a number of flocks, proving themselves consistent breeders of retained stock. 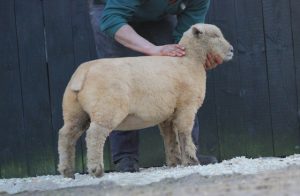 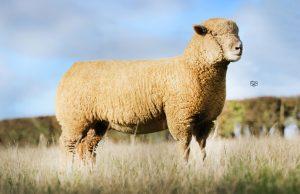 Additional families are also being developed from the introduction of females from other flocks in recent years, including Golden Valley 10/0039, a ewe purchased from the Golden Valley dispersal for her exceptional natural fleshing and carcass. She has in turn bred a number of retained females, with a Sarkozy-sired daughter being dam of retained stock sire Chaileybrook Beaujolais 20/00678. 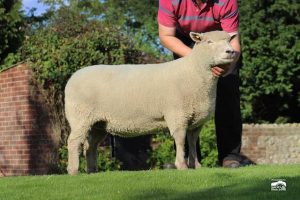 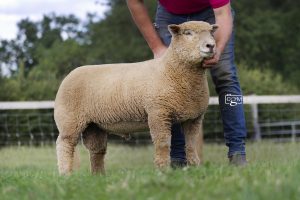