A return to summer shows saw our show team venture south to Royal Bath and West where we enjoyed interbreed success in both the interbreed group of three and interbreed team of six competitions. 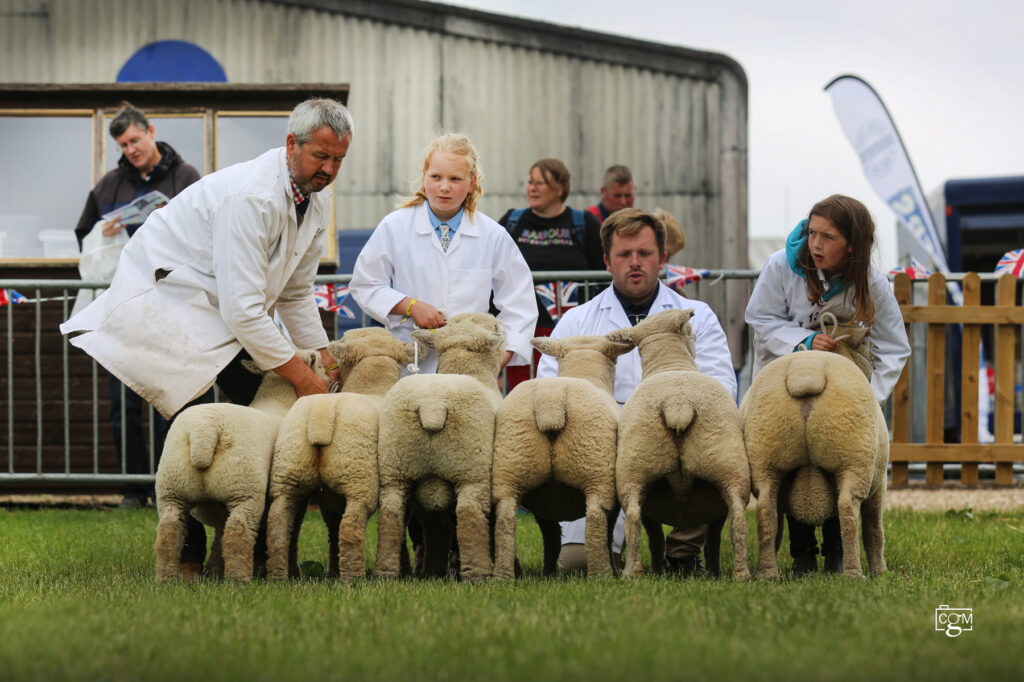 Meanwhile, a day earlier in the interbreed group of three competition, Beaujolais, 21/01030 and 18/00276 had stood reserve champions in the native short wool section, having been pipped at the post to the section championship. 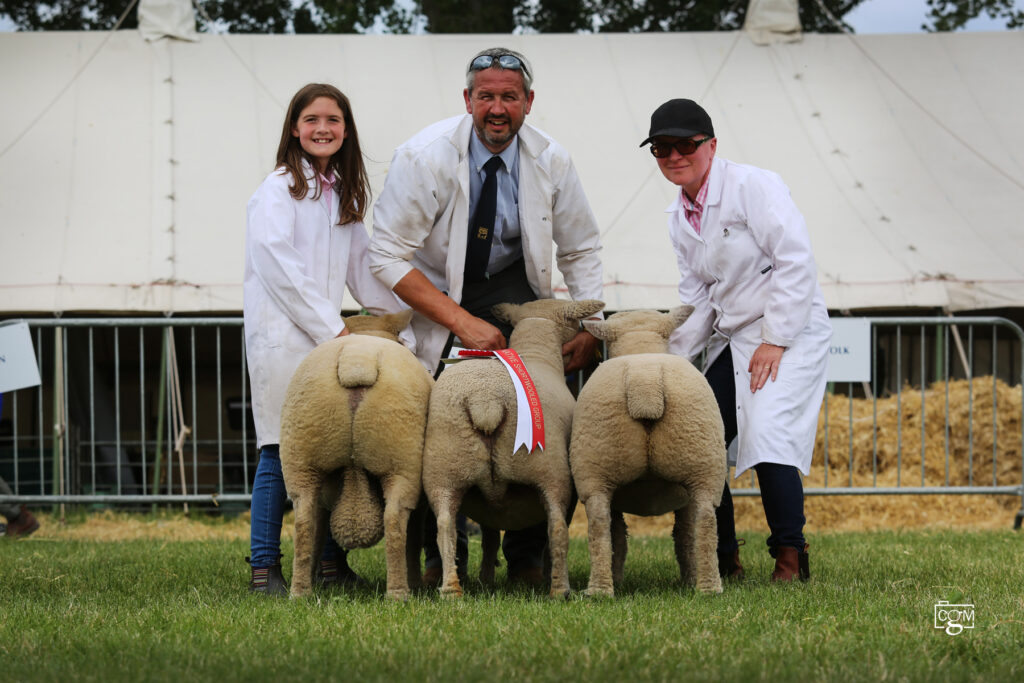 The Southdown section saw our shearling ewe Chaileybrook 21/001030, a Dartagnan daughter out of Chaileybrook 18/00276, herself a Percheron daughter, stand reserve breed champion, having previously won her class.

Her dam also won her class, as did Beaujolais, before the three of them teamed up to take the group of three title in the breed section. 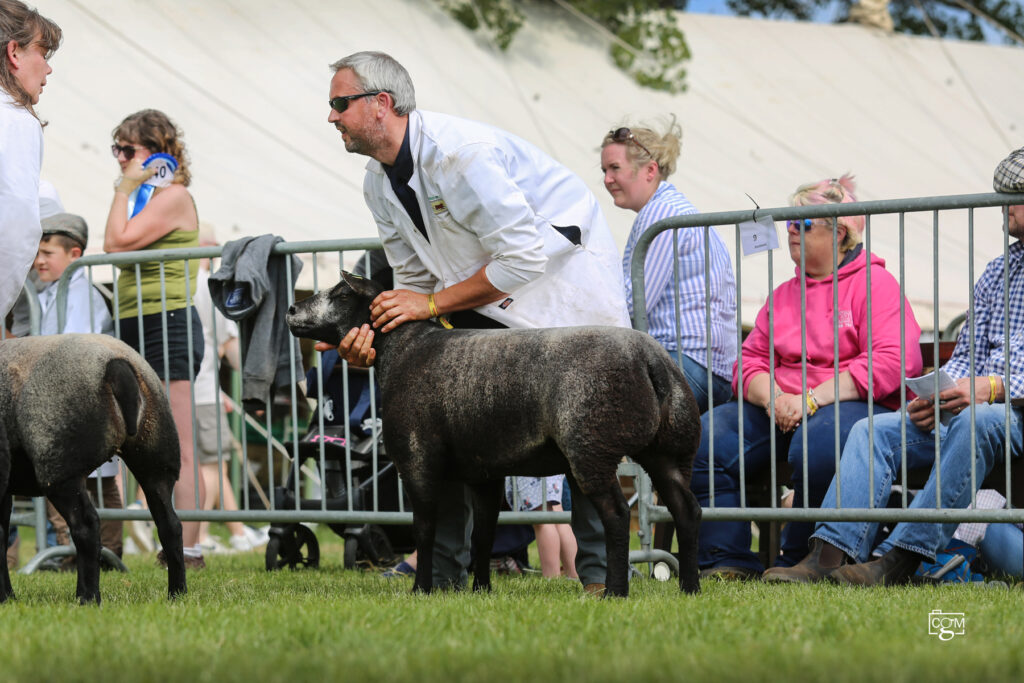